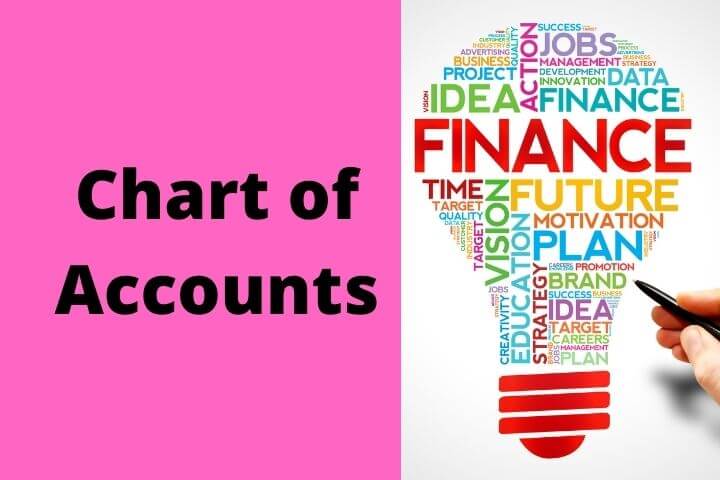 The chart of accounts is a systematically organized list classifying all of a company’s usual sources of revenue and expenses, arranged and numbered in a logical order to make it easier to find a particular account in the ledger. By application, the chart of accounts becomes a map of the components of a business’s finances. Like the ancient mariner, no accountant would ever set sail on his or her financial journey without a map – in this case, the aid of a reliable chart of accounts. It defines the categories into which you’re expected to fit all your transactions. If you order a gross of pens, for example, you need to indicate the expense as “Office Supplies” or “Art Supplies” or “Promotional Supplies” depending on the intended use and on the specific categories in the chart of accounts used by a company.

What is the Chart of Accounts

If an accountant is familiar with a company’s chart of accounts, it can help make financial operations more efficient. The chart of accounts is a way to help systematize what the company spends money on. By having such information in a highly organized fashion, a manager can understand better how money is being allocated to run the business. A manager can decide to follow this allocation or try to revise it. Whether a business is big or small, it should have a chart of accounts. It also helps in Understanding the Accounting Rules.

The complexity of that chart will depend on the size of the business, to some extent, but more on the nature of the business – whether it produces a single product or provides only one service or offers a wide assortment of products and services.

Need for Chart of Accounts

The typical chart of accounts has two parts for each entry: the account number and a brief description of the account. The account number is important because it shows how a particular account is categorized. The descriptions allow everyone to understand how any given transaction should be handled. It may be something like “Office Supplies,” or it may be a bit more detailed. Think of the chart of accounts as a checklist of items and areas the company has chosen to keep an eye on.

A company that sells widgets might have an account called “Computer Equipment and Supplies,” to adequately keep track of its several computers and printers, as well as diskettes, paper, and so forth. But a graphic design company might have three accounts for computers and printers alone (depending on the use) and separate accounts for diskettes and paper stocks. Each chart of accounts differs, but one consistent rule exists:

Set up the chart of accounts to list individually all those accounts for which detail is needed or management and control desired. A sales-oriented company probably won’t need an account for “Rubber Bands,” which are best listed under “Office Supplies.” But telephone costs will be separate from gas, light, and heat (which might be classified together under “Utilities”). Because of the number of calls your sales reps make, that expense needs to be tracked as a separate item.

Numbering the Chart of Accounts

There are several methods by which most charts of accounts are numbered: The three-digit numbering system is probably the simplest for small business, but it limits the amounts of actual accounts that can be included. An example is shown below.

Chart of Accounts for a Theatre is given below