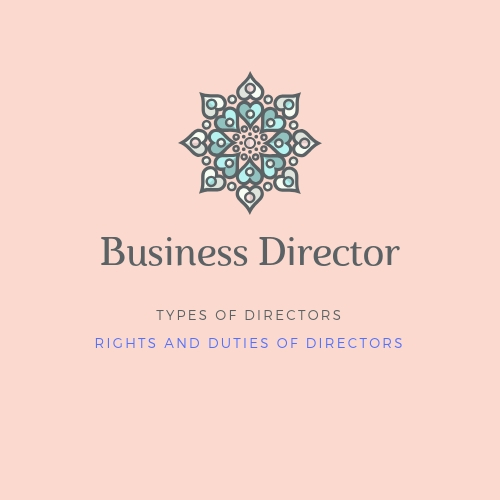 Shareholders are the owner of the company but they did not participate in company management affairs in routine. So they hired the staff for the management and directions of business activities. These are calling as Business Directors. They are the employees of the company and work as per assigned duties with their rights.

He is a person who is appointed or elected by the majority of the shareholders to run, control and manage the business activities within the given authority. According to the Companies Act, 2006 director must have an age of 16 years. This is the minimum age requirement.

Director Definition: an executive is a man who is in charge of the general heading of business.

Minimum No of Limit