What is Federal Unemployment Act (FUTA)?

Federal unemployment tax act (FUTA) paid by employers, not by employees.FATA covers the cost of administrating the unemployment insurance UI and jobs services programs in all states.

FUTA is treated as a united state-federal law that imposes a federal employer tax used to help fund state workforce agencies. Employers report this tax by filing an annual form 940 with internal revenue service. FUTA covers a federal share of the cost of administrating the employment insurance (UI). FUTA pays one half of the cost of extended unemployment benefits during the time period of wages and high unemployment and also provide the funds for those state may borrow if is necessary for this state government. FUTA payroll tax is based on employees wages it is imposed on employers only and it’s not imposed on employees.

what are the types of unemployment.

FUTA tax based on:

Employers pay federal unemployment tax based on employer’s wages or services. The FUTA tax is 0.6% on the first $7000 of income for each employee. Most of the employers receive a maximum credit up to 5.4% against this FUTA tax for allowable state unemployment tax January, 7, 2009.

What does FUTA Tax include?

FUTA act is a payroll tax paid by employers on employees’ wages. The tax is 6.0% on the first $7000 an employee earns, any earning beyond $7000 are not taxed such income is exempted.

FUTA act imposes a payroll tax on employees based on the wages they pay to their employers. There are some other payroll taxes; the business itself must pay the FUTA.FUTA tax is not withheld without employer wages.

The total amount of payments are exempted from FUTA tax and the source of these payments. These exempted payments that might include the most important benefits group life insurance and also retirement plan.

The credit against the federal tax may be decreased in the state has an outstanding loan. When state not paid fund unemployment insurance the employers obtain loan from federal govt. they insured to federal govt. the tax is paid by social security act. 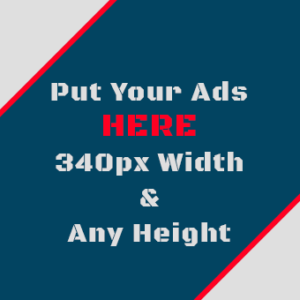