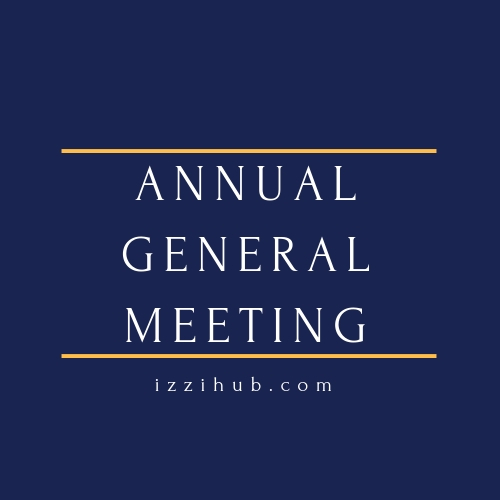 Annual General Meeting (AGM), as its name, indicates the meeting of general members yearly. General members are included the directors and shareholders of the company. It is the legal requirement of the companies act to conduct the AGM every year.

The basic purpose of that meeting is to show the results and summary of the business to the owners (shareholders). How much the company has updated worth, audited financial Accounts, Profit and Debentures, Appointing new director, the hiring of auditors, Reserves, Borrowing and company affairs.

What is Annual General Meeting, Purpose and Procedure

As you know the company is a separate legal entity, Owners are shareholders of the organization. For the protection of them, the regulatory authority makes it mandatory to hold the Annual General Meeting every year. Where shareholders should be updated with the current scenario of company business. Members can ask the question if they have any query or need clarification.