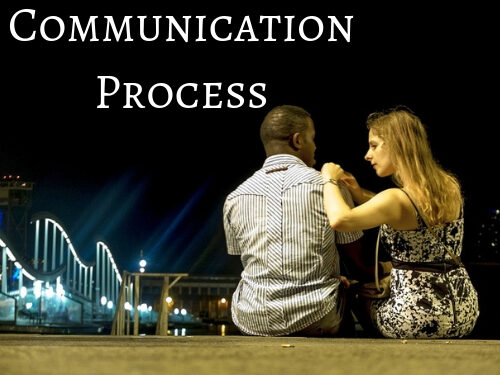 Introduction:In communication process information’s transfers from senders to receivers through different channels. Communications create relationship among the parties through which the company make the dealings and also make possible to organizing of business. Every Entrepreneurship have a strong communication process.

In business context all messages which are communicated has typically specific objectives, to motive, to inform, to teach or to inspire .for the successful and effective organizational activities business communication play an important role because through it the one person send and receive right and accurate informational right time.

Definitions: Communication is the process of exchanging information and understanding from one person to another. The communication process of any organization is a system that consisted of interrelated data, interdependent group of people that working together to achieve the desired goals.

ENCODING: In the communication process, the sender of the message starts with the encoding process and under this process, he used various types of written words and non-verbal methods such as symbols, signs, body language and body gestures to convert the business through communication process into a meaningful and understandable message. In the encoding process the sender skills, knowledge, ideas, thoughts, background and competencies have a great effect on the communication of the business message to receivers.

In the communication process channel is a medium through which a message is sent or received between two people. There are many channels can be used by sender and receiver, seeing, hearing, touching, smelling and tasting. There are many factors which are considered for selection of effective channel, purpose, suitability, types of receiver. The selection of effective communication channels depends on the interpersonal relation and urgency of the message sent.

Welcome to my post, am a graduate of commerce. Working in the business field. For any kind of Accounting information, you may contact us for more information or data.